Guilty… That is the question!

“Art consumes him”(3), says Linda Yablonsky.
Joannou´s life changed in 1985 for only $ 2,700. The acquisition of “One Ball Total Equilibrium Tank” (Spalding Dr. J Silver Series) by Jeff Koons propelled him for good to collect.

This object fills me with nostalgia. It brings to my mind a simplification of an armillary sphere. That luxury  device used to represent our place in the surrounding and controlled Cosmos or to depict the motion of the stars around the Earth. No children want celest globes which map the constellations. These devices remain in glass cabinets in the ostracism. They do not gaze at sky.  Finally, in 1985 those devices were swapped by an orange basketball. Now the concern of our posistion in the Universe was replaced by intimate thoughts about a mental balance on the verge of insanity.

“Looking back,
I am not sure I was really collecting art.
I think I was collecting relationships”
Dakis Joannou(2)

“The cover photo shows a rooster standing on a golden daybed next to a large turd. “That’s real,”Joannou says of the excrement, with the pride of a new father. (Someone else, however, cleaned up the mess.)”(4)

Although the power of the Sphere is immanent, Christie´s does not remember the armillary sphere. The well-known auction house asserts that this Spalding ball floating in a fish tanks ‘One of the most influential works in the history of contemporary art’ (5) and Jeffrey Deitch corroborates it gravely. The man does not need to look up.

At this point, and after trying to uncover the mystery of Koons success, I read the article in Christie´s and it sounds to me like a mantra. Yes, Koons is always a reference to childhood memories. He plays with familiar objects and some curators read metaphysical and mystical impications… in this case “the orange orbe of the sun hanging low in the sky”.

I close my eyes. I am twelve years old. I find myself in the library at the Monastery of the Escorial (Madrid) where a beautiful armillary sphere was  bigger than me. This encounter changed my life.

Who remember today the Nobel Prize-winning physicist who helped Koons to attain this “kind of equilibrium”?

Spanish armillary sphere, constructed by Antonio Santucci circa 1582.
In the monastery at San Lorenzo del Escorial near Madrid.
I was 12 years old.

The Sphere was bigger than me.

I dare to contradict the assertions made by Christie´s “that this object is a groundbreaking piece for our time or a work that embodies the spirit of human aspiration “creation itself”.
The human is standing and his aspiration is up & down, not te be at the same state encapsulated. A very good exemple is Jeff Koons, a very ambitious man who did not resigned himself selling tickets at MoMa museum.
This Spalding ball remains in the same position, so there is not mouvement… it seems the caste system in India.
Archimedes of Syracusa would have found this object very boring and would not inspired his Archimedes’ principle, which he describes in his treatise On Floating Bodies. He was happily in this bathhub.

Meanwhile, the interview flows in a beautiful room with views to Central Park. “It´s totally unique”, said Dakis Joannou. Yes! Unique is a magic word in the art world collections. Joannu tells how began to get involved with art. He looked for points in commun: life and
happinnes but the darkness is present in his collection… why?

Having a glance at this megayacht called “Guilty”, painted by Jeff Koons, the magic circle is closed.

Koons is the Alfa and the Omega

of a global American Psycho

Inspired by British naval camouflage from I World War, Guilty is looking for the provocation. The art of camouflage aims to be hidden of the enemy. In the opposite, the contrast is unfotunately appalling for the eye.

As he said, Dakis Joannou collects relationships. “When he sails on Guilty… he likes to be surrounded by artists and curators he admires”.

His megayacht is the crucial key for understanding the importance of his art collection and the sense of Le bon goût(7).

As the economic world crumbled around them, many yatch owners retreated, quietly mooring their boats in places where they would not been seen. One of the most important Art Collectors in Contemporary Art does not want to be unperceived.

Vanity does not want to be invisble. 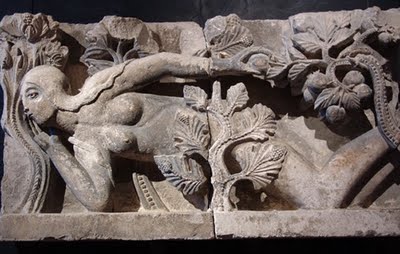 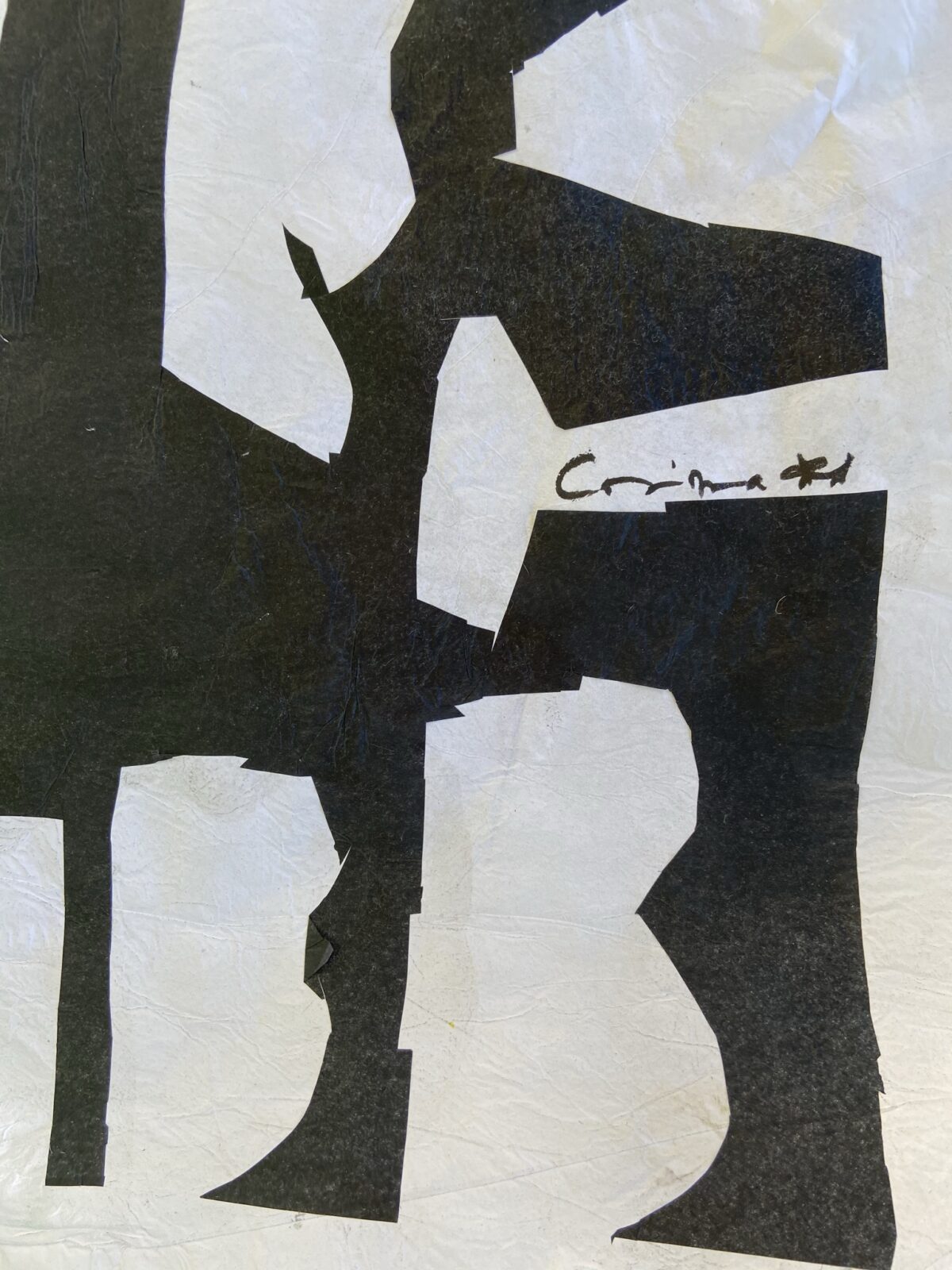 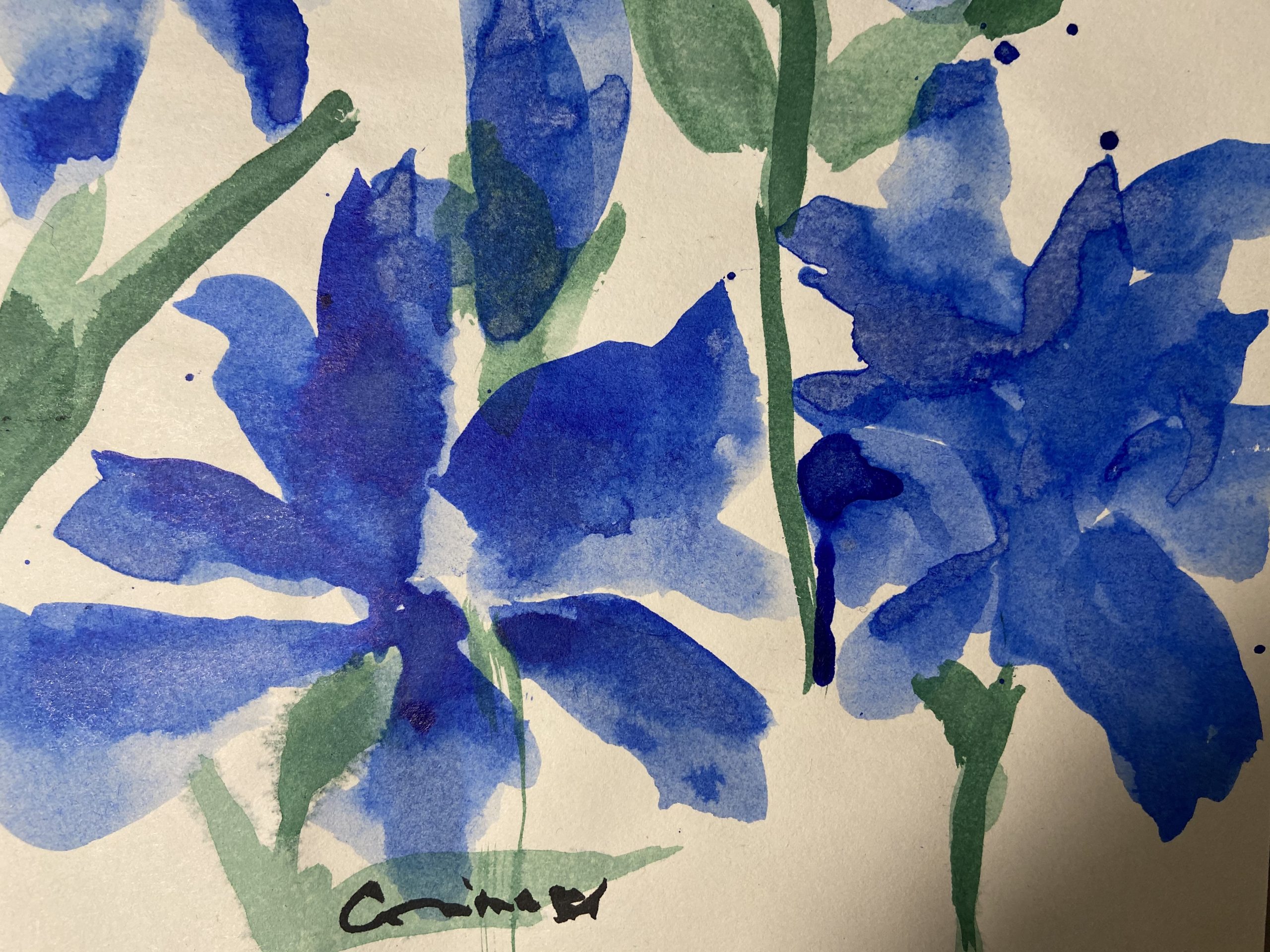